News, documents, defense of rights and life quality for the elderly. A new culture on seniors. Edited by the Community of Sant’Egidio

Long Live the Elderly! started in Rome in 2004, as an experimental programme of the Community of Sant’Egidio and the Ministry of Health, in response to the huge rise inmortality in Summer 2003, when thousands of elderly people died in Europe due to exceptionally high temperatures.
The high mortality observed in 2003 was not due only to the frailty of the elderly population in the world, and particularly in Europe, but also to their social isolation.
The Programme is an innovative service to fight social isolation through the creation of networks that support a more traditional response (such as home care, institutionalisation, etc) reaching large sectors of the risk-exposed population.
Prevention is the priority: to combat the negative effects of critical events (heat waves, flu epidemics, falls, loss of one’s partner, etc) on the health of over 80-year-olds.The strategy of the Programme is active monitoring.
WHAT IS “LONG LIVE THE ELDERLY!”? As reported in previous posts, the “Long Live the Elderly” program has been selected by the European Social Catalyst Fund for making a program replication plan in EU countries other than Italy where it has been started and tested for about 15 years. To replicate such a social program includes to take into account the… 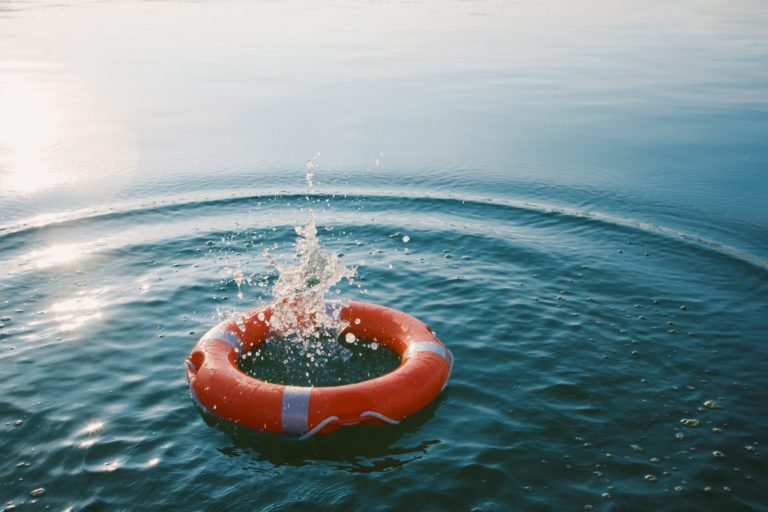 Floods in Germany – Improving protection of the elderly and the vulnerable

The flood disaster in the German states of North Rhine-Westphalia and Rhineland-Palatinate, which began in mid-July, has caused hitherto unheard of destruction. About two weeks later, 59 people are still missing, and so far the deaths of 180 people due to the floods have been recorded. 763 are injured. The water came very quickly and… First such one global, regional, and national burden of mortality associated with non-optimal ambient temperatures study was published and its results are significant for new health care strategies. Studies report that average daily ambient temperature increased at a rate of 0.26 ° C globally (SD 0.44) between 2000 and 2019. Another important data is mortality… 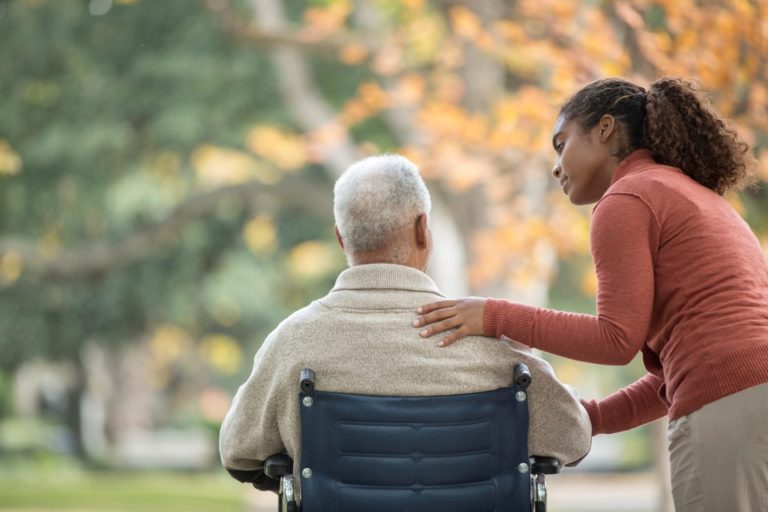 The Core Actions of the Long Live The Elderly!